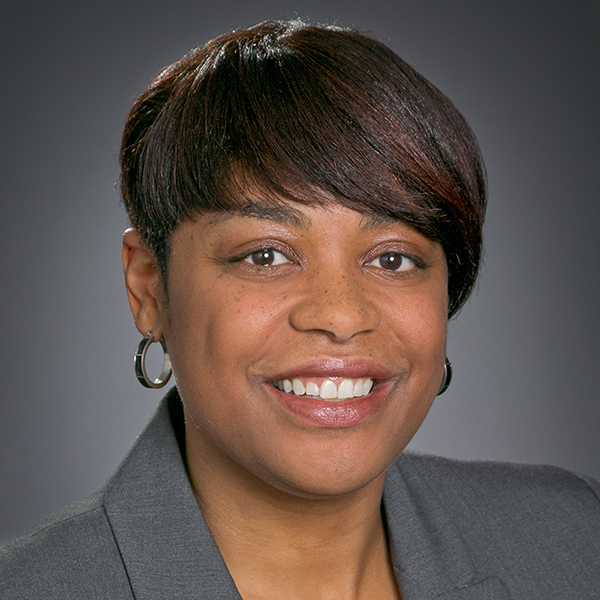 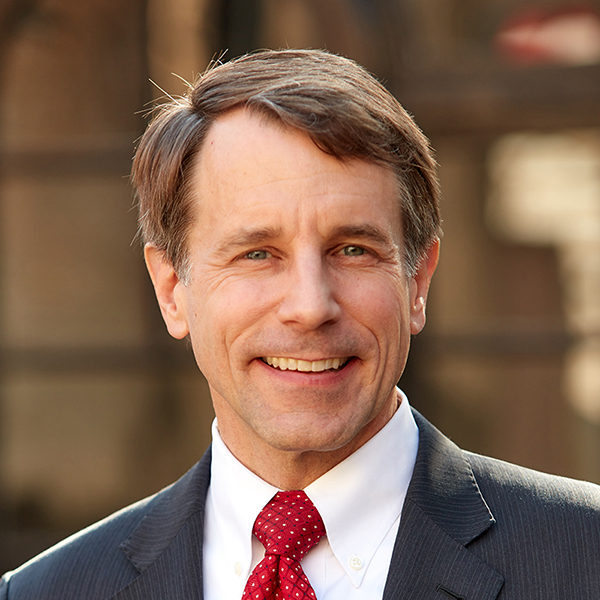 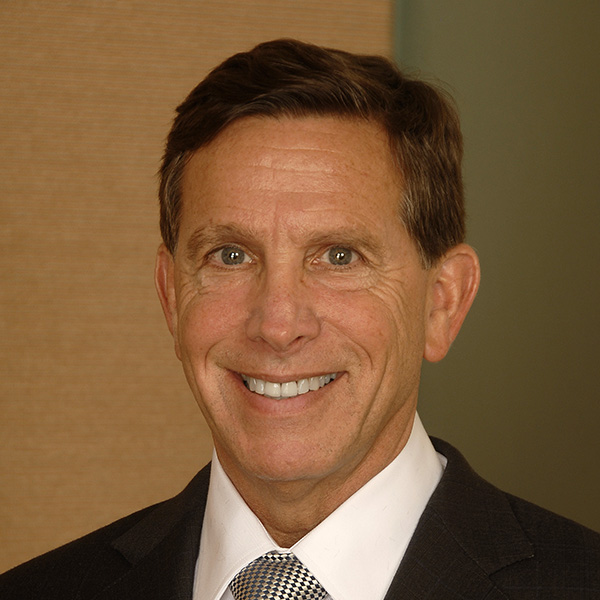 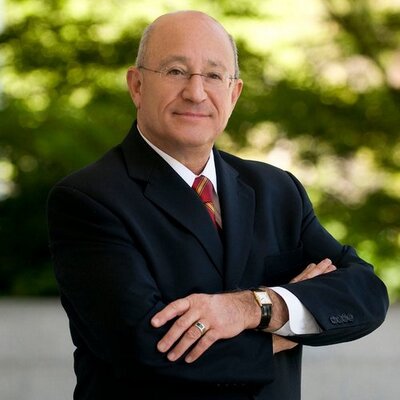 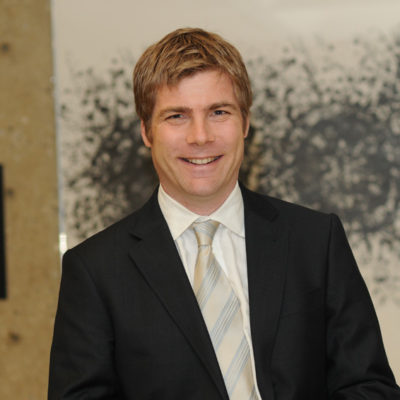 Dave Jones is the Director of the Climate Risk Initiative at UC Berkeley’s Center for Law, Energy and the Environment (CLEE) and a Senior Fellow at The Climate Works Foundation.

Dave Jones served two terms as California’s Insurance Commissioner from 2011 to 2018. He led the Department of Insurance and was responsible for regulating the largest insurance market in the United States where insurers collect $310 Billion per year in premiums and have $5.5 trillion in assets under management. Jones led the Department’s response to California’s increasingly deadly and destructive catastrophic wildfires, including the 2015 Butte and Valley Fires, the 2017 NorthBay and Thomas fires, and the 2018 Mendocino, Carr, Woolsey, and Camp Fires.

Dave Jones is a national leader and expert on climate risk and insurance regulation. From 2011 to 2018 he led the implementation of the National Association of Insurance Commissioners (NAIC) Climate Risk Disclosure Survey of insurers. In 2016 he launched the Climate Risk Carbon Initiative which required insurers to disclose publicly their investments in coal, oil, gas and utilities. Concluding that there is a significant risk that coal investments will become “stranded assets” as markets and governments move away from burning coal consistent with the Paris Agreement, he asked insurers to divest their investments in coal. He was the first regulator to join the United Nations Environment Program’s (UNEP) Principals for Sustainable Insurance (PSI). Jones was the Founding Chairperson of the international Sustainable Insurance Forum (SIF) which is a network of insurance regulators from around the globe who are developing and sharing supervisory practices related to climate risk and insurance sustainability. Jones was one of the first financial regulators to endorse the recommendations of the G-20 Financial Stability Board’s Task Force on Climate Related Financial Disclosures (TCFD). In 2018 Jones led the California Department of Insurance in undertaking a “2 Degree scenario analysis” of the transition and physical risks facing the top 600 insurers’ investment portfolios, with the assistance of the 2 Degree Investing Initiative.

Prior to serving as Insurance Commissioner, Jones served in the California State Assembly (2004-2010), as a Sacramento City Councilmember (1999-2004), as Special Assistant and then Counsel to United States Attorney General Janet Reno (1995-1998) and provided free legal representation to low income families and individuals with the non-profit Legal Services of Northern California (1989-1995).

Jones was one of 13 Americans in 1995 awarded the prestigious White House Fellowship in recognition of his academic, civic and professional accomplishments. Jones holds degrees from DePauw University (B.A), Harvard Law School (J.D.) and Harvard’s Kennedy School of Government (MPP). He and his wife, Kim Flores, have two college-age children, Isabelle and William.

During his forty-five-year legal career he served as lead counsel in numerous landmark cases including US v. Stringfellow, Cisco v. Apple and Peoplesoft v. Oracle and was named in 2015 to the California Trial Lawyers Hall of Fame. He participated in numerous legal and pro bono activities including serving on the board of the Legal Aid Society, as a member of the Civil Justice Reform Act Committee (developing ENE), the American Law Institute and as a AAA arbitrator.

Kahn's charitable and civic activities include serving as President of Coro of Northern California and President of Lincoln's Cottage as well as serving on boards of similar organizations.

Kahn has also served on the boards of companies in the medical, wine, automotive and liquid waste businesses among others.

Kahn is the author of over twenty books and articles and has taught and lectured at numerous institutions including both of his alma maters.

Kahn lives in San Francisco and Napa with his wife, Susan, where they actively curate one of the largest collections of political cartoon art in the world.

Nava served in the state Assembly from 2004-10 representing the Ventura and Santa Barbara areas. After leaving the Legislature, he served as a government relations advisor. Nava is currently the Chair of California’s Little Hoover Commission.

Previously, he worked as a civil litigator after serving as a deputy district attorney in Fresno and Santa Barbara counties. Nava also served on the California Coastal Commission.

While in the Legislature, Nava chaired several Assembly committees, including Transportation, Banking and Finance, Environmental Safety and Toxic Materials, and the Select Committee on California’s Green Economy.

Nava also served on other Assembly committees, including the and the Joint Commission on Emergency Management, Insurance, Business and Professions and Joint Legislative Audit.

He was an Assembly representative to the Ocean Protection Council and California Transportation Commission.

Peterman served as Commissioner at the California Public Utilities Commission (CPUC) from 2013 to 2019. Appointed by Governor Edmund G. Brown Jr., She served as the assigned Commissioner to a number of energy, communications, and water proceedings including energy efficiency, alternative transportation, energy storage, the Renewable Portfolio Standard, PCIA reform, and general rate cases.

Peterman was previously appointed, in 2011, to the California Energy Commission (CEC) where she was lead Commissioner for renewables, transportation, natural gas, and the 2012 Integrated Energy Policy Report.

Earlier in her career, from 2006 to 2011, Peterman conducted energy policy research at the University of California Energy Institute and the Lawrence Berkeley National Laboratory. She also served as an environmental business analyst at the community redevelopment non-profit Isles Inc., and an associate focused on energy financing in the investment banking division at Lehman Brothers.

Michael Wara is a senior research scholar at the Stanford Woods Institute for the Environment, and Director of the Climate and Energy Policy Program. He provides fact-based, bipartisan, technical and legal assistance to policymakers engaged in the development of novel climate and energy law and regulation. Wara’s scholarship focuses on carbon pricing, energy innovation, and regulated industries. Prior to joining Woods, Wara was an associate professor at Stanford Law School. He received his J.D. from Stanford Law School and his Ph.D. in Ocean Sciences from the University of California at Santa Cruz.